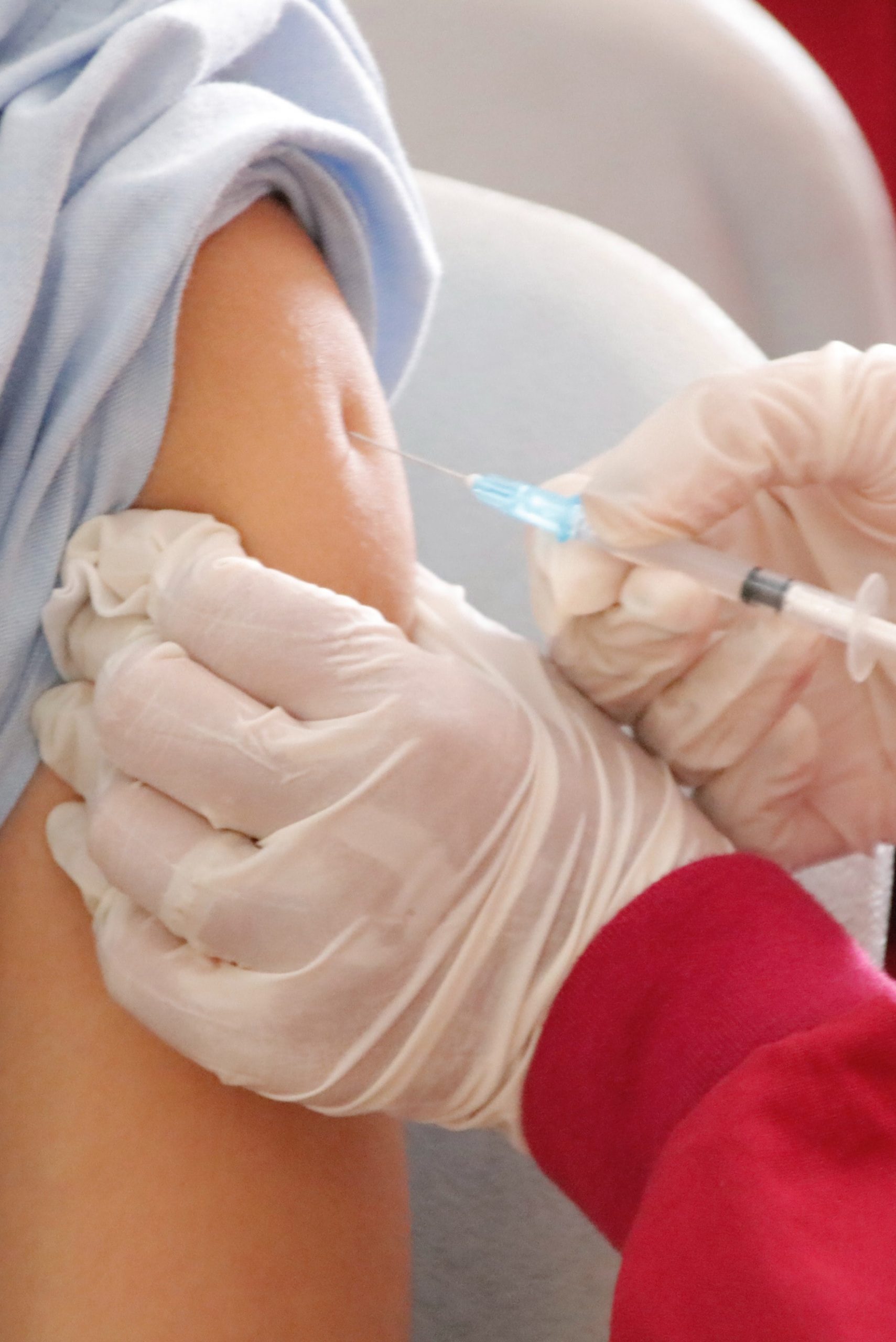 How safe are the inoculations for COVID-19?

CAERS was developed to investigate possible damage caused by the COVID-19 inoculations. Using available resources and data, we have concluded that a National Independent Inquiry is necessary to protect the safety of the Canadian people. It must be remembered that these inoculations are still in Phase 3 of clinical studies.

CAERS acknowledges and respects the many individuals and organizations who are pursuing the formation of a united coalition to address all of the infringements against the rights of Canadians (as defined by the Charter of Rights and Freedoms) — particularly the damages caused by the mandates that were forced on the population during the pandemic.

CAERS’ mission going forward is to focus on demanding an inquiry into those Canadians who have been harmed or killed by the inoculations.

We believe it is crucial that the collection of data remains unbiased so that the truth is clearly revealed regarding the safety of the inoculations. Given that peoples’ lives are at stake, it is critical that hearings are established using ethical principles to identify harm in order to compensate and assist in the healing of those injured by the inoculations. It is important that all people who believe that they have suffered an adverse event from the inoculations be able to share this with their fellow Canadians. Lawyers and doctors will also provide expert testimony during the hearings using all data available. Should harm be documented, the next step is to organize an independent National Public Inquiry to fully investigate the inoculations. If harm is confirmed, an immediate moratorium on all further COVID inoculations should be expected.

CAERS recognizes that a Truth and Reconciliation Commission (TRC) that may result from this, may take years to come to fruition, and that it, too, must involve ethical transparency of all issues and respectful dialogue from all perspectives.

These hearings must proceed as quickly as possible in order to assist those already harmed and prevent more harm from occurring. For example, we do not want to see a repeat of the sluggish and half-hearted attempts that characterized the treatment of the Residential School Victims or the Japanese-Canadians following World War 2.

CAERS is determined to forbid any divisiveness that could compromise our goal of gathering the accurate and unbiased data essential for establishing these hearings and assisting in reaching its goals. We are neutral and unbiased in order to maintain integrity and credibility — the people of Canada deserve nothing less.

CAERS is currently working on a more formal document, with guiding ethical principles, and it will be released soon to the public. We will continue to work for the benefit of all Canadians — irrespective of their points of view — something we consider to be the essence of democracy.