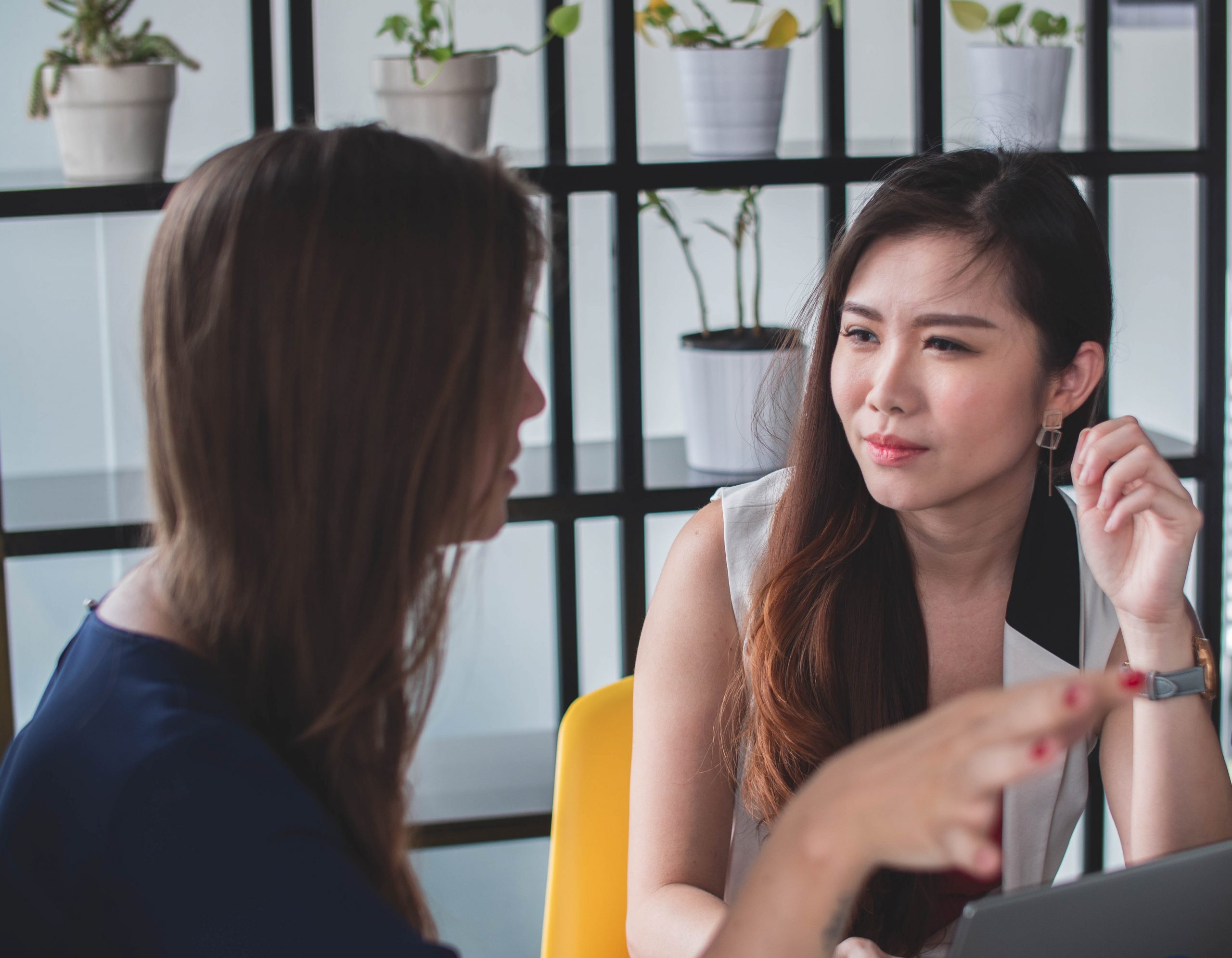 We provide a safe place where individuals can be heard and their experiences documented in a secure and confidential manner.

CAERS is actively seeking to facilitate treatment, legal action, data analysis and provide testimonials for public inquiries, debates and commissions for Canadians by reaching out to collaborate with other organizations and professionals.

At CAERS we want you to know that your story is valid, and You Are Not Alone.

Submit Report
You Are Not Alone

What is the goal of CAERS?

To have a place for people, who may have had adverse events, to be able to document them and find help. CAERS is also collecting data to assist medical doctors and medical researchers with a different interpretation of Covid-19 and on the safety of the inoculations produced for Covid-19, than the information that has been given to the public. We advocate for public panels and public debates with respect to the above-mentioned, and are working to make these public panels and debates a reality in Canada.

Who will be documenting what I report?

To begin with, a submission will be done by you. If you choose the option to have a follow-up (triage), you will be contacted by one of our trained individuals for this system with Health Care experience. All staff have signed a Non-Disclosure Agreement.

Will my story be shared?

Your testimony will only be shared to the public if you choose to make your follow-up after your submission.

What services do you provide?

We will provide you with the opportunity to have support by talking to a professional and having a place to feel like you are not alone — with someone working to get you help.

CAERS will provide you with trained professional staff that can give you a place to share your story without having to go through many layers to have a place to document your possible adverse event.

What separates your service from the one offered by PHAC?

CAERS does not discriminate with respect to your possible adverse event. You will not have to go through your GP, Public Health or Health Canada. CAERS is a red flag system and does not serve as a diagnostic system. This type of reporting is supported by “Vanessa’s Law” under the Protecting Canadians from Unsafe Drugs Act of 2014.

What other service can you provide besides the documentation and follow-up?

We will protect your personal information and other triage notes and will be on standby to either have a medical professional look at it for you to get a diagnosis when it becomes available, and/or legal assistance to apply for compensation under the Canadian Vaccine Injury Support Program

Do you charge anything for this service?

No. We believe anyone who has possibly had an adverse event due to the present Covid-19 inoculation, should not be left suffering alone without help immediately or long term.

Who is part of CAERS?

As the present situation here in Canada is tense, we will not disclose who is a part of CAERS. We wish it would be safer to have a difference of opinion and choice towards our civil liberties, but trust in government and media is currently lacking. We will not disclose any information regarding who works with CAERS until that bridge of trust is present.

In 2009 Max was severely injured by the H1N1 vaccine. Seeking help, he went to two different Medical Doctors who could not explain why he had lost 30 lbs in 10 days. Neither were able to give him a diagnosis or treatment and refused to acknowledge that this was due to the vaccine despite the fact that the symptoms started the day after the shot. Left to his own devices, Max went to a local Apothecary and the pharmacist was able to give him something that gave him relief within a few days. Despite that improvement, at least once a year he would fall severely ill. No one could explain what was going on. Four years ago, during a particularly severe flare up he was rushed to an acute care hospital in Calgary, the doctor stating “we need to get him to Calgary right now or we are going to lose him.”

Because of his own experiences of being ignored by the medical system until he needed critical care, Max has become passionate in his quest to give others who have been injured a voice. He developed the CAERS system to provide the thousands of Canadians whose injuries have been ignored by the medical establishment and Health Canada a way to tell their story and begin to heal.